Get fresh music recommendations delivered to your inbox every Friday.
We've updated our Terms of Use. You can review the changes here.

Choose Your Own Adventure 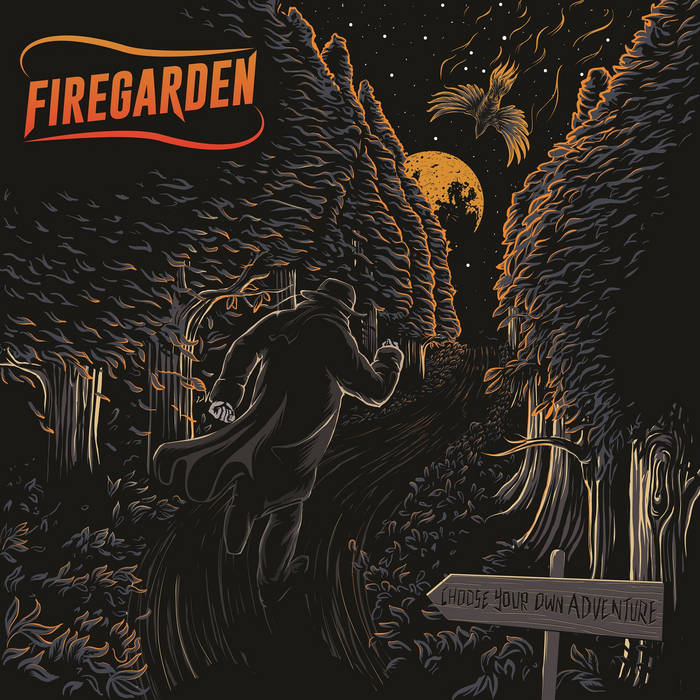 Julie Doyle Great album...reminds me of bands I used to go and see in the 70s. Favorite track: Firebird.

The re-born Firegarden's statement of intent, Choose Your Own Adventure is the distillation of everything that was good in the Sheffield music scene of 2014 and 2015 seen through the eyes of four tight friends. This is for you - you can choose your own adventure and be whatever you want to be and do whatever you want to do.

Firegarden are agents working in the Sheffield branch of a time travel bureau. They play of sexy, funky prog 'n' roll.

Jake Mann (guitar/vocals) is an ancient reptile from deep within the earth. Ashley Tuck (drums) is the creation of an alien scientist. Chris Heald (bass/vocals) is the descendent of colonists stranded on an inhospitable moon. ... more

Bandcamp Daily  your guide to the world of Bandcamp